This topic has been deleted. Only users with topic management privileges can see it.
last edited by DontGive
0

This is the second in a series of articles discussing about the fundamental question that we might live in some sort of high order simulation within a higher world. Some may like, some others not. Some will be bored. Such is the plight of life.

Am I the only being simulated and the others more or less scripted in this simulation? Is the universe simulated only when I look at it? Do I have free will? What is the level of computation required to simulate self consciousness? How to make simulated lifeforms think they are living on their own? Does self awareness comes from emergence of complex elementary AI systems linked together? Does love emerges from a population of such evolved AI?

Should we live in a computer simulation:
We couldn't exit our simulation to invade the above universe, but how to exit the main loop and find a bug in the code? Is it where the simulated physics becomes inconsistent and apparently impossible to understand for us? What is the nature of the main loop/construct? How to measure its characteristics? Are we prevented to see or feel our limitations by design, leaving our conceptors able to observe our evolution unbeknownst to us?

How to escape it? Does one becomes mentally unstable when he understands the universe and escapes controls? What is aging, what is death, besides removal of a zombie process and garbage collection? As seen in chapter 2, hasn't God made us as small as possible to increase his Kardashev/powerup level (as well as to reduce his energy consumption)? No God would create giants on his own because he would have to fight them instead of loving them out of sheer pity. Isn't this a theological proof that each God has the worse greed and hubris that can exist, or shall I say that Gods are perfect even in their sins, to remain respectful? -Aren't we entitled to resemble them?

Moreover, we come across the paradox of God becoming a slave of his creation or wanting to play with it by invading it as a normal being to create some memories (and maybe satisfy his lust?). Is God a cynical and selfish liar pretending to act for the greater good whereas he's only experiencing, or playing, for the sake of it?

Aren't we becoming slaves to our computers after all? What if people from above would visit us from time to time to play with us the way we enjoy playing games in virtual worlds?

What if a simulation in the above world would have been created by computers taking over the civilisation which engineered them? Are we headed the same way with AI? Is the ultimate goal of AI to rob humans of their energy? Are all the intelligent creations destined to overthrow their creator? Is this a hidden law of nature?

Do they forget their creator after? Did we do the same with our gods? Do we obey our creations? Do we want them to be improved versions of us? As creatures do we want to resemble to our creators? Is this an infinite loop?

6. Reasoning in our simulated minds

Is there a reason why we are here? 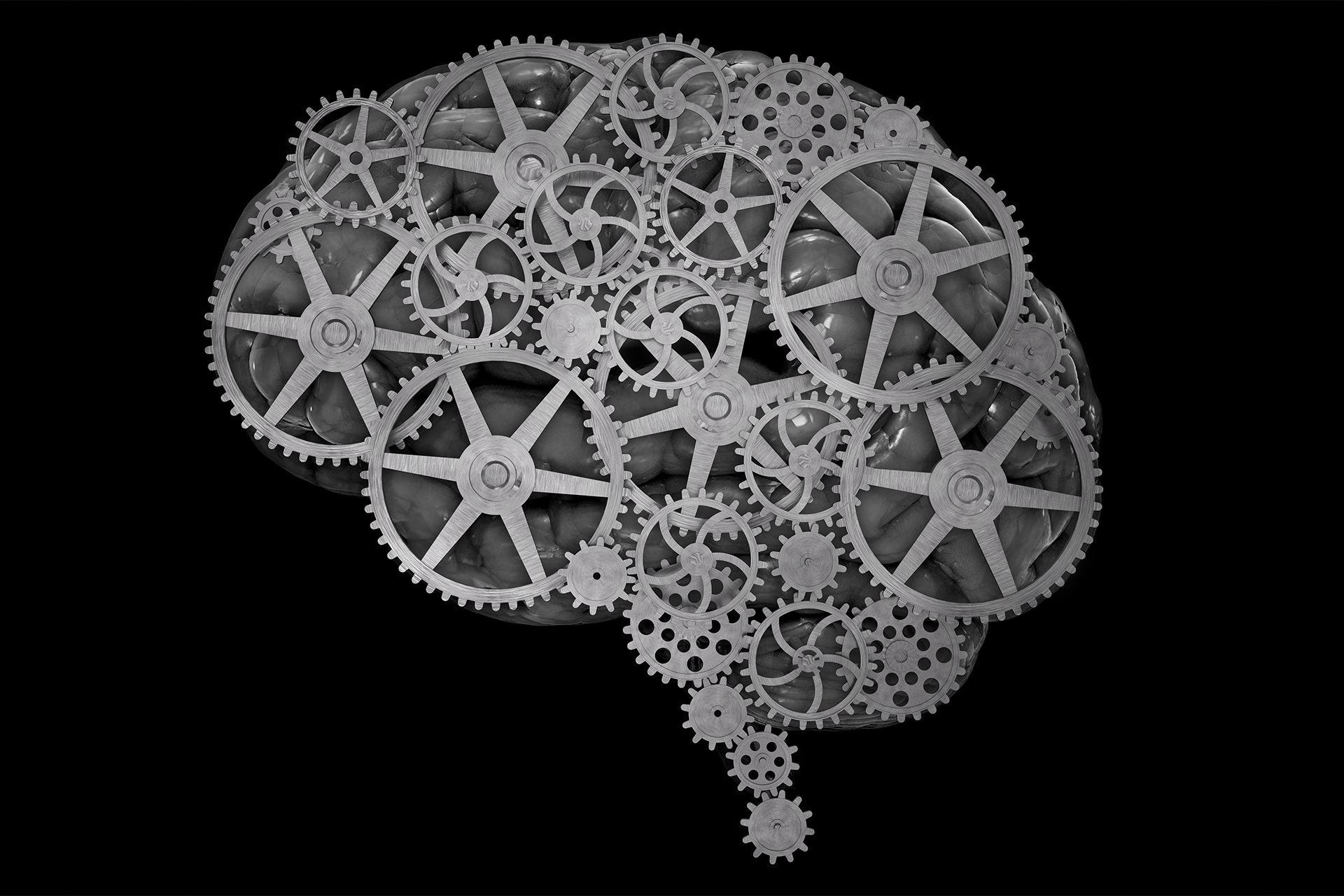 Occam's razor forces us to believe we are the result of evolution and that we are not living in a simulation.

Is this a trick played on us? If we can be 100% sure we can't simulate the universe on our own computers, maybe we can simulate a smaller part of it potentially like our supposed creators could or would compute ours...

From Gödel's theorem and corollaries, can a machine fully understand itself? Can it repair itself in every situation? What are the limits of our perception and understanding? Do we understand what infinite mean? Can we design a more evolved lifeform than us? Knowingly or unknowingly? Will it look like us?

Is the solution to this problem found in interactions between 2 or more entities? Emergence of new properties?

What if the reality was indeed created by the observer without the aid/intervention of anyone else?

Is the fact that reality could be calculated a demonstration or a mere sign that we live in a simulation?

Besides vocabular and technology, nothing has really evolved since the antiquity. We still do not know if we are the fruit of someone else's imagination or what comes after death. We try to fiddle around with ideas that go beyond our perceptions, which basically means we can invent anything.

The proposition as to whether we are living in someone else's imagination or in a computer simulation is therefore undecidable.

Trying to decide on the outcome of an undecidable proposition is religion; trying to force feed others with anything not proven true is fanaticism.

Therefore not knowing if we are real or not is probably as beneficial as not knowing the instant of our death. We are, this is all that matters.

Is there a language in which hope and ignorance refer to the same word?